I recently went out for a quiet coffee in West Didsbury, Manchester, UK
I wasn't expect a 'whoa' moment. The style and scale of these black and white paintings on 2 red brick house ends did the trick.
Turns out they're by Phlegm.
'...a Welsh-born Sheffield-based muralist and artist who first developed his illustrations in self-published comics. The name 'Phlegm' came from one of the four temperaments in ancient Greek medicine: blood, yellow bile, black bile, and phlegm. Phlegm was believed to be responsible for an apathetic and unemotional temperament.' source: Wikipedia
https://www.streetartbio.com/artists/phlegm/
https://phlegmcomicnews.blogspot.com
https://www.instagram.com/phlegm_art/ 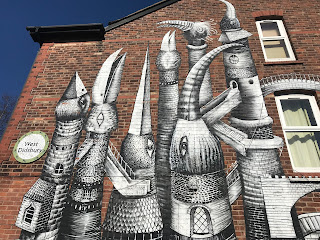 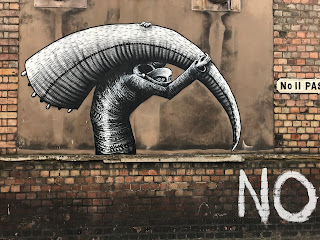 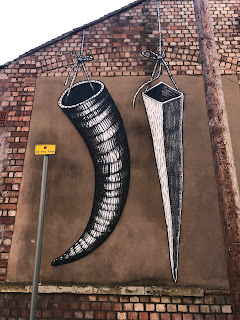 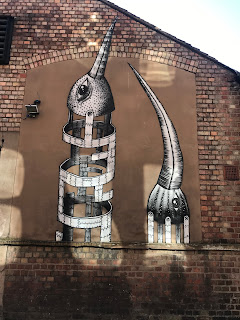 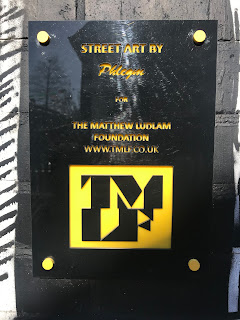